Shannon and Jordan Peters operate Whitetail Acres Farm along with their two young sons Kacey and Jake. Both Shannon and her husband grew up in the city, but were both involved with draft horses. In fact, they met while they were in high school at the Cape Breton Farmers Exhibition! After graduating high school, Shannon attended Nova Scotia Agricultural College (now Dalhousie Faculty of Agriculture) and took Animal Science technician.

“I was hooked,” said Shannon. “My husband, he took a lot more convincing to branch out from draft horses!”

Her time at the AC was an eye-opening experience for Shannon. During her high school years, one of Shannon’s teachers had shown her class a set of videos that did not paint agriculture in a good light. These videos ending up having a serious impact on her perception of the industry, and the food she consumed.

“I learned so much at the NSAC, and it’s a huge part of why I farm now. I want to show people what farming is actually about. I go into schools and speak, do farm tours, and participate in displays at our local exhibition with our livestock.”

How did they get started on Whitetail Acres?

“We bought a vacant farm, moved our horses’ home, added a few sheep and had zero clues on where life would take us next. Then I lost my job as a lab technician at our local Scotsburn Dairy plant. It was the same week we welcomed our first son so I had lots of time home. We got more sheep,” Shannon added. “We still don’t have the infrastructure for enough sheep for me to stay home and farm. I’d love to do that someday, but for now we are branching out into beef cattle. We also board local museum animals for 6 months during the winter season.”

And for their two sons? “They love the farm life too!”

When asked what her favourite part of agriculture in Nova Scotia was, Shannon replied with how helpful farmers are.

“There are no trade secrets, everyone is willing to tell you what they know, and what they do, and why they do it.”

Having not come from a farming family, or being close to many operational farms, Shannon and Jordan always have many questions. When they started making hay with a lineup of hay gear they affectionately called “the antique roadshow”, they were always having breakdowns and couldn’t name the parts that were breaking. Luckily, they became close friends with a couple dairy farmers, Arnie and Frank, and the folks at the Blueline parts counter.

“We could simply call, make a noise into the phone, and in a day or two we’d have the parts we needed! Everyone we’ve encountered have been so helpful.” Her advice to any new farmers? Find yourselves an Arnie or Frank. Someone that can give you advice along the way. Don’t give up. You’ll have many bad days, but the good ones will definitely outweigh the bad. 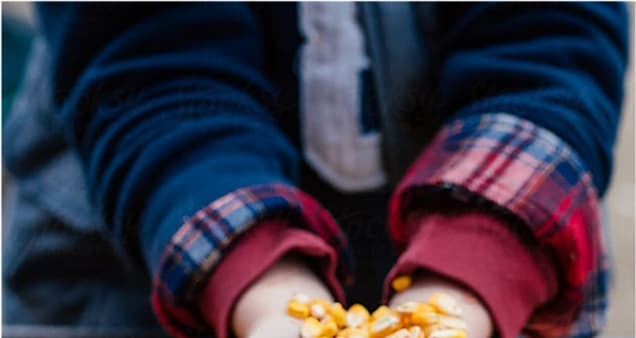 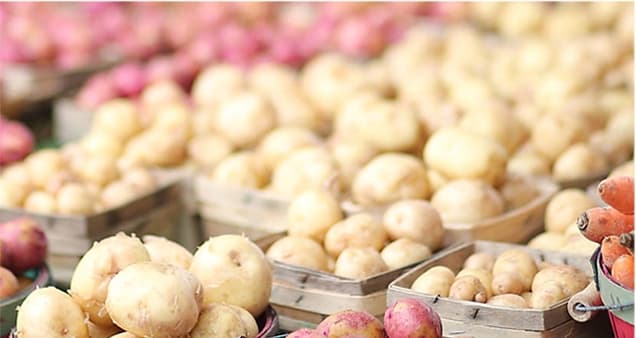